What we need in this country is a coterie of hard-core leftists who are devotees of an “Austrian/British Classical school synthesis” economics. Because we need to hurt the oligarchy. And the northern hemisphere dynastic oligarchy has carefully orchestrated the situation such that all major schools of thought serve their interests and don’t threaten them.

To transmute something Mussolini once said “All within the system of usury, nothing outside the dominion of the bankers, nothing against the banks.” And to paraphrase a G W Bush welfare program “No Banker Left Behind.”

Jorg in my view is one of the best professional economists working today.  But he is insufficiently furious about the unjust enrichment his excellent analysis clearly reveals.  As good as he is he is not a direct threat to the oligarchy. Only an indirect one.

There are plenty of right-wing Austrian-School types. I’d want to see hard-leftists who are enthusiastic for Austrian-School analysis. I saw an excellent presentation by Jorg Guido Hullsman on the consequences of our ghastly money and banking system. He showed pretty clearly how it leads to unjust enrichment. But he wasn’t sufficiently blue-in-the-face angry at this funnelling of value up to the already affluent. We need hard-core leftists with his understanding.

The oligarchy takes a long-term softly softly approach to corral people into tribes that won’t hurt their interests. From the point of view of sentiment its the Keynesians who are the most naturally against oligarchy. But they never see government debt they don’t like, and its government debt that is the bread and butter of dynastic banker exploitation. 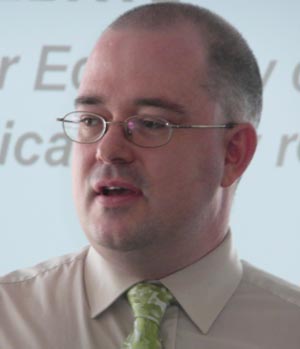 Typical neo-classical/fibbertarian.  They churn them out on a printing press somewhere.  Thought to have supported the communist ANC takeover of South Africa.  Now is in favour of European Banker and Chinese Communist ownership of Australia.  So affecting to be a libertarian but in reality he is a lock-step tribalist for international Jew undertakings.  In favour of a low-wage Australia stripped of manufacturing power.  None of this bothers me that much.  Really its his economic ignorance that gives me the drizzling shits.

The most despicable school of thought personality-wise is the neoclassicals. I had thought they were my crowd but in the end I couldn’t stand the company. Never seeing private debt they don’t like, they also appear to be in thrall to rent-seeking behaviour, so long as any government spending involved isn’t too up front and proud. It is as though their hero is Carlos Slim and they would want to handle our affairs with such incompetence that more Carlos Slims would rise up amongst us to be worshipped by them. One of these monsters actually was talking about the need to LOWER the tax free threshold??? Is she even a human being?

Obvious hermaphrodite Berg never had an original thought of his own.  Just like the others was ignorant of economics generally and the real theory of comparative advantage specifically. So much so that he once wrote an article for ABC Unleashed, ridiculing politicians attempting to cater for, and appeal to the manufacturing worker.

Mostly the oligarchy works in a softly softly manner but recently Professor Keen became so dangerous to them evidently that they closed down the economics department at his University. So I heard it said from Max Kaiser anyway. Luckily he secured another appointment in England. Maybe a bit too rugged to be stopped. Cuts a fine trim figure and wears leather jackets.  But itemise that? Why Keen? Keen was schooling Krugman on money and banking reality so why was that so threatening? Its BECAUSE Keen is a centre-leftist.  A thousand Austrian-School rightists carrying the same message wasn’t as scary to the bigshots as an Aussie centre-leftist slapping Krugman around with a similar skill-set.

So the punishment was overboard with the venerable Keen, but generally speaking the bigshots punishments are pretty low key. They just manage to pigeonhole people into tribes that don’t hurt their interests. 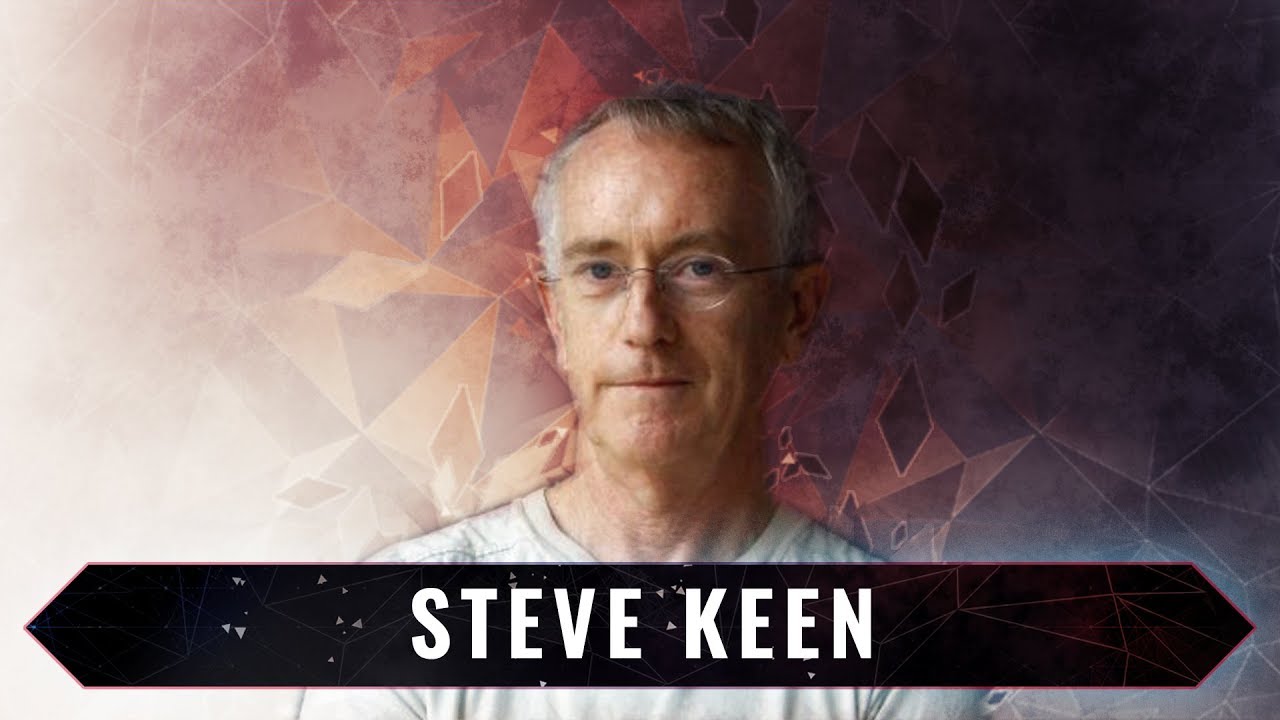 Our man Keen in the last few years has broken new ground on the malign and destabilising effects of high levels of private debt on the economy.  He still has some Keynesian overhang in his outlook.  But his money and banking is very good, and as a centre-leftist his knowledge and popularity makes him  threatening to the bigshots.  Clear evidence abounds that his research is being hampered.  A little bit too rugged to be intimidated easily in my view.

As far as people who are Austrian/British Classical school synthesis, the gentlemen I know about would be our own Gerard Jackson and the American George Reisman. These old guys are excellent from a technical economics point of view … But one thousand of these guys would not give any trouble to the oligarchy in a century of Sundays.

George Reisman put together a stunning integration of the Austrian and British Classical schools AND OF MODERN ACCOUNTING.  In doing so he essentially completed economics.  So he has to be considered our greatest living economist.  I haven’t talked to him since I became anti-Judaic in 2008. I thought it would be rude to contact him again, given my trash-talking his people.  He poses little threat to the oligarchy directly,  but his understandings would be devastating in the hands of aggressive minded leftists who really hated the oligarchy, and the current appalling state of inequality.

Because they are right-wingers and the idea of a billionaire making another lazy billion dollars doesn’t offend them. I think their take on labour market economics is a bit unrealistic since the business ecology is so out of whack … Too many Mastodon and Mammoths, not enough Kangaroos and Earthworms. But aside from that I am broadly in their tiny camp. But they cannot help us in our current plight until we get many many people with their technical take on economics but a different sort of ethical thinking and a more visceral anger at the injustice of the current situation.

No good fan of permaculture could approve of our current business environment.  Too many Mammoths and not enough earthworms.  The Austrian and British Classical schools of political-economy are in some ways amongst mans greatest intellectual achievements (I say this knowing that I am remiss in reviewing the late 19th Century German economists). But not all of the conclusions of this thinking can be valid with a business ecology so far out of balance.