I was reading through the military thinking of this idiot Jew calling himself Dr Beau Gan. This was on Catallaxy.  Every so often the Jews on Catallaxy return to form and start trying to justify diverting wartime resources away from winning a war, and towards human sacrifice.  This is just transmuted Jew ritual murder.  So they start trying to justify the incendiary bombing of civilian areas in Germany or using nuclear weapons, not to attack massed naval formations, but to drop on the Christian city of Nagasaki.  The Aztecs are gone but the Jews of Catallaxy live on more is the pity.

The Aztecs are gone but the Jews are still with us.

Anyway there is one poxy Jew terrorist family in Israel and I won’t spell out their name entirely.  But they are so stuck on the Beau Gan way of thinking that one of them cocked up a perfectly courageous and righteous raid in Uganda.  I don’t necessarily want this story touching off all the search engines.  But its a demonstration of how when you want to get something worthwhile done, how harmful it is to have the Jew divert time and resources away into the practice of Jew ritual sacrifice.

Yoni fucked up the mission. And for mean-spirited anti-human reasons. He screwed up because he couldn’t get past nihilist murder in order to follow the strategic plan. Its pure luck that his fuckup lead to HIS death and not to the death of his colleagues. Ask me questions.

No but Mookie Betser was in the car with him. They had worked with the Ugandans. So they knew the compound procedures. The entire plan involved just cruising on in, saluting the guard and getting close to the compound without raising any alarm. So they sailed past the guard..

Unlamented in the human world.  But sadly missed amongst lizard people and terrorists.

But Yoni thought he may as well murder the guard on the way in. EVEN THOUGH THIS DENIED THE LOGIC OF THE PLAN. So he starts fixing a silencer to his pistol, whilst he ought to have been psyching up for what they needed to do close to the compound. Mookie is saying “No Yoni.”

So anyway stage whispers are there trying to stop Yoni from fixing his silencer to kill the guard who had done nothing wrong. Yoni shoots the guard and as the guard is falling over the guard is firing off his machine gun thus breaking the silence that was critical to the plan.

I hate Israel. But this raid was a worthy heroic and very clever undertaking by the very best of soldiers. Not everything the Jew does is wrong. But to suggest that Yoni is a big hero in this matter is a denial of history. He was the one fuckup and happily he paid the price. 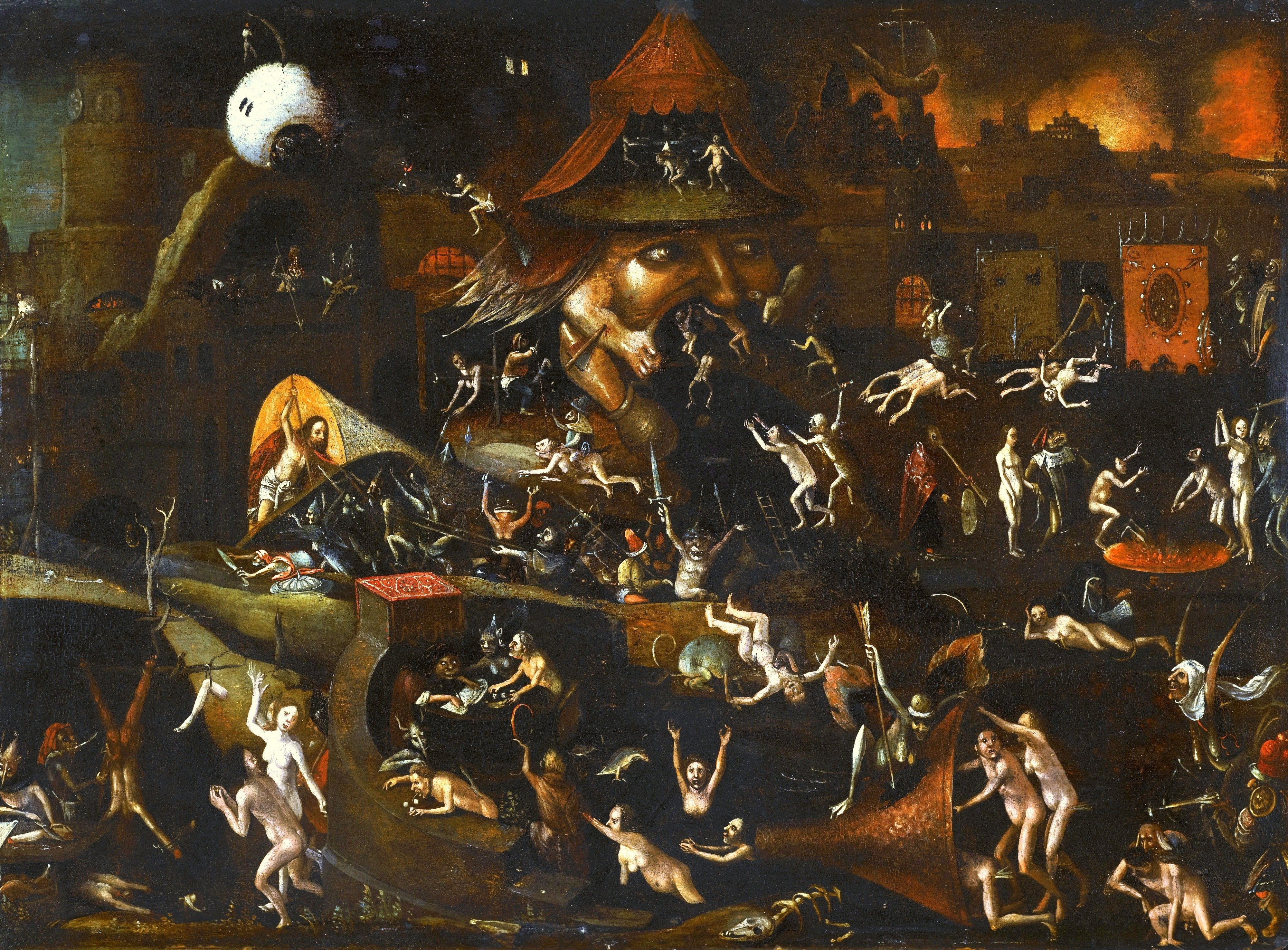 A new stomping ground for Yoni.

If Yoni had been a moral human being there would have been no problem. African soldiers are familist. They are just there to look after their clan. This probably good good man, that Yoni shot for no reason. wasn’t some sort of ideological Prussian militarist commando.

Had they sailed on in to the centre of the compound and then come out holding rifles, this man wouldn’t have become a major thorn in their side. To kill him on the way in shows a reflexive anti-humanity that was so extreme it got in the way of a very good plan.

In this one case, I think we can say the boys were pretty heroic. All except for this fucking Yahoo. That they had in the car. Fixing his silencer to murder someone WHO DIDN’T NEED KILLING. If you weren’t hard core evil why would you do that against the tactical plan?

So you see this anti-military thinking, that Dr Beau Gan and the Jews at Catallaxy are afflicted by, can fuck up any mission.  No matter how big or how small.  It made World War II an absolute horror-show and it almost fucked up the raid at Entebbe but those guys pulled it off anyway, with only the culprit being killed because of the catastrophe he almost created.  To see the rest of the details of the raid you need to get a book by Mookie Betser.   Lets not let anyone delude themselves into thinking that Bibi’s brother was a hero.  That family only spawns terrorist scum.  Bibi was a bigshot in the 9/11 false flag.  He is worthless dog shit.

17 thoughts on “Yoni Yahoo Died And Went To Hell”