“The Yamna people or Yamnaya culture (traditionally known as the Pit Grave culture or Ochre Grave culture) was a late Copper Age to early Bronze Age culture of the region between the Southern Bug, Dniester and Ural rivers (the Pontic steppe), dating to 3300–2600 BC.[2] The Yamna culture is identified with the late Proto-Indo-Europeans, and is the strongest candidate for the Urheimat (homeland) of the Proto-Indo-European language.” 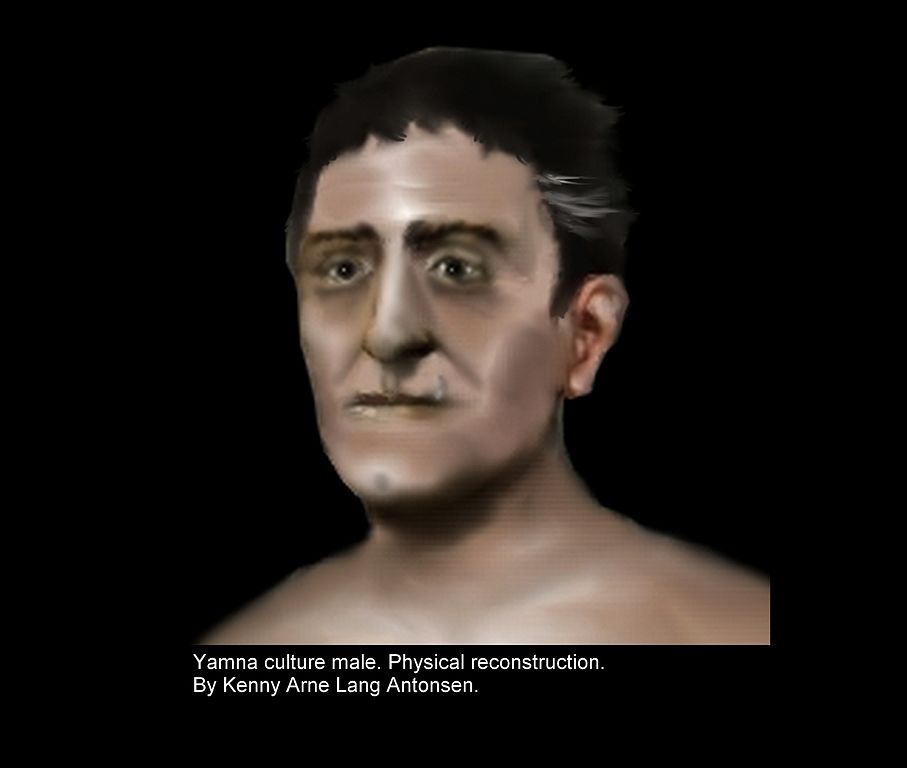 You have to get pretty sick before you die. But at a stretch this Yamna fellow could easily be one of us I suppose. “Survive the Jive” reckons that DNA studies are only really worthy from about 2010 on and even better from 2014 on. Previous ideas based on haplogroups, for example that the British Isles descendants were basically Basques …. these ideas are no longer panning out.

Another idea that isn’t quite panning out is the idea that the recent pole shift happened during the bronze age collapse. The evidence is piling up for the competing hypothesis that it happened in association with the quaternary extinction event. I took a long time to swing back to this. The reason being that I could not see how you could have a pole shift without a close-passing comet. And Velikovsky had associated the Venus comet with the bronze age collapse. Whereas the Quaternary extinction event(s) are associated with the central galactic impulse that lead to a string of supernovae. And the first Supernovae that effected us … that is to say the Vella supernova. Now apparently these impulses can make the material below the earths crust temporarily slippery. So that built up ice-created imbalances can be “corrected” so to speak.

This has absolutely astonishing implications. Very exciting. Anyway when the north pole shifted from the Hudson Bay area, to where it is now, our ancestors at the current pole and in Siberia had to hot foot it out of the area in a great big hurry. It was a real scramble but many if not most of them must have survived. Because everyone whose ancestors are in Eurasia, North and South America, have ancestors amongst the people who had to scramble. How about that hey? We are cousins with the Han Chinese and American Indians even. Not with a common ancestor 12000 years ago. Not quite like that. But people who had to scramble …. None of us from Eurasia or the Americans lack for one of these guys as an ancestor. See the video for a better understanding. So me and Soon are brothers from another mother.  Or at least cousins maybe 20, 000 years removed or less according to some frozen fellows found around the Siberia area.

But there are way more implications to realising the true time of the pole shift. We can now date the pyramids for example. So this thread is practically going to write itself.

Hate that when I forget what I was going to write about.

10 thoughts on “Cascade Of Implications From New Understanding Of When The Recent Pole Shift Was.”