He just banned me and wiped my more offensive posts. But he was a better sport then Sinclair since he left all my better posts intact. And there is some very good posts of mine still there.  Bravo.  It was all my fault.  I was triggered by a real dopey bastard there and just lost my marbles.

“Why has Australia done so badly? The reform process in Australia has treated markets and competition as goals in themselves, rather than as policy instruments designed to produce useful price signals and thereby guide investment and consumption decisions.

The failure to consider the appropriate role of prices can be seen at every stage in the process, from generation to retail.”

You could not improve on that could you? Its perfect. And note that he’s honed in on the most functional side of Capitalism.  Multi-level price allocation.  Price allocation through the entirety of the production chain.

Professor Quiggin taking his science much more seriously these days. Its a short article but its all good. He’s a big believer in price allocation. 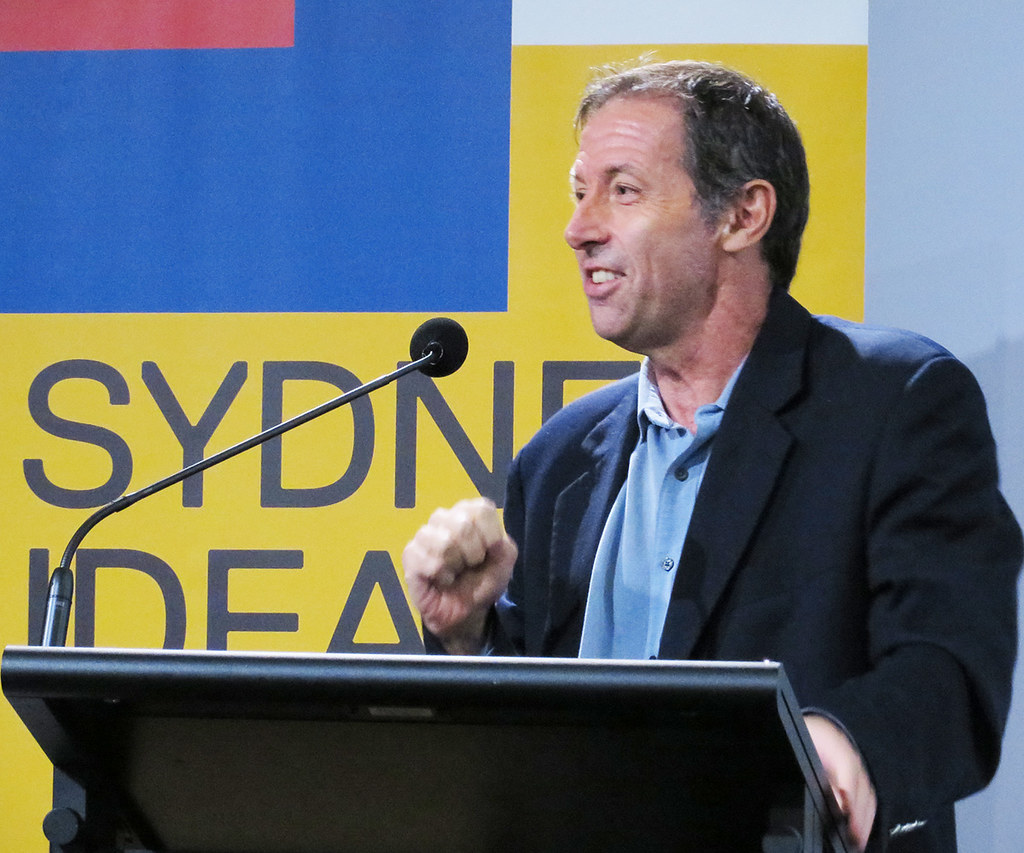 WHAT COMPETITIVE PRIVATE INFRASTRUCTURE WOULD INVOLVE.

People used to laugh at me at Catallaxy when I was talking about clear rules for sole traders to be able to tunnel under houses and public buildings. Clear rules as to whether you could own the tunnel, build the tunnel, own the various “Pipes” in the tunnel, or whether you needed a different sole trader owning or developing each of these things to keep the operation competitive. Imagine if the same billionaire owned the tunnelling company, the tunnels, the sewerage pipes, the water pipes, the optical fibres, the electrical wires, and the roads within these tunnels?  How could a competitive market then develop after that? If a private person owns the road in front of your house either he doesn’t have sound property rights, or you are his slave.  So he cannot be allowed to own the road in front of your house, if we are not to have slavery. Thats how this matter must be understood.

If you own an island but a private entity owns the sea around that island, you are that entities slave and obviously so,  or property rights have been watered down and horribly confused. So the sea around your island ought not be either in private or foreign hands.

So people were ridiculing me and making soundbite quotes of what I was trying to explain.  But how the hell else could a competitive “public goods” market be pursued than with clear tunnelling rules and ownership rules with regards to the resulting tunnels?  I couldn’t get anyone interested in the subject.

So it became clear as a result of realising that the subject could not even be understood, that the pipes and tunnels side of infrastructure had to be communist. It had to be publicly owned.  The people who were claiming that it could be privately owned could not even grasp what that meant.

This was back when we were talking as if the Walter Block idea of anarcho-capitalist infrastructure, had to be given serious consideration.  But such fantasies could never be taken seriously,  unless everyone knew where they stood when it came to creating the tunnels,  and the pipes to place in those tunnels.  And the subsequent ownership of both.

Back then people were telling me that the roads ought to be given to the people who owned the houses adjacent to those roads.  People were acting like the British government ought to have sold off the English Channel to Bismark. People were acting as though selling key infrastructure assets to communist China was “free enterprise.”  They were acting as though the homesteading of assets that had to be built wasn’t a serious subject should you want private infrastructure.  Its like their hero was Carlos Slim or something.  They wanted a corrupt superhero to come along, own all the roads outside their place and charge them to walk on those roads and call himself Carlos. Carlos my hero.  A sort of gay fantasy or an attempt to get us to sell everything to the Chinese communists and call it “free enterprise.”

So what was the ridicule about? If you cannot establish clear property rights for trans-spatial goods, then you must have OUR GOVERNMENT (and not the Chinese) run a communist operation and mimic price allocation the best they can. In which case our government must own the roads but the private sector ought to own the trucking operations.  And no stupid little compromises.  None of this Telstra versus Optus idiocy.   Where Telstra and Optus own aspects of the grid and all these people doing “bullshit jobs” go around trying to tweak the regulations in order to force these ghastly Frankenstein corporations to compete.

None of this idiocy where you have a big corporation own the pipes but then technocrats are supposed to arm-twist these guys into leasing their pipes to competitors.  Whose pipes are they? Whose property rights are they if the bullshit job technocrats then must come in and force how they are to be used?

What a moronic situation to be in?  Its like we are dealing with people who don’t know how to set up a punchline for a joke.

There is no getting around it that the pipes must be communist, owned by our government,  and no free enterprise cheer-leading ought to be allowed to intrude into this matter.  We cannot be half and half about it. We must decide which part of the project is Cliff Richard and which part of the project is Judas Priest. So Professor Quiggin is completely correct. The electricity grid must be communist. That is to say publicly owned and run.  Then we make other actors work on a capitalist basis, creating the electrons to go into that grid,  so we get something resembling price allocation, rational investment, and motivated competition.  This cannot be done if the pipes side of the infrastructure is not publicly owned.

To be half-assed and ambiguous about pipe ownership is to creates a perverted market with Frankenstein corporations.  You cannot expect these malformed giants, created to be fully grown from the start, to be competitive or innovative “Frankie get up off the ground.  Compete Frankie.   Frankie why are you so fucking lazy. ” But Frankie will just lie around bleeding into his bandages,  since big business must arise out of small business success.

Competitive pressure cannot be created by the attempt to get a good sale price for previously publicly owned goods.  A great sale price is proof positive that you sold the wrong stuff. It baffles me that any of this was ever controversial.

In the course of researching his new book the Professor is very much on his toes.  I used to see him as more of a good social observer than an excellent economist.  But things have changed.

We must start over.  We must reform these privatised assets so that the pipes are owned publicly and almost anyone can aspire to using them in order to conduct business.  The government sets the prices and charges through the nose during peak times. But charges very little off-peak times.  So as to get near-maximum usage.

No private entity ought to be owning both the roads and the trucking company that uses the roads; both the big river and the tug boat company that uses the river; both the power lines and the electrical energy moving along those power lines.  The government should own the pipes and tunnels.  The private guys should provide the products that are transported along those pipes.  And no compromise with that principle.  We have to forget this idea that just because some people screwed things up in the past, that we have to put up with an endlessly flawed market.  These hybrid roads-and-trucking-companies (eg. organisations like Telstra and Optus) …. these cannot be tolerated in their current form.  We have to start with the electricity market and then go back and correct the entire mess.

20 thoughts on “Short But Superb Professor John Quiggin Article In The Guardian.”