I wouldn’t resent peoples bad science CO2 delusions if these same people were reasonable individuals who we could come to some practical compromises with.

There is a kind of natural welfare for fit people that can be had. Which involves building spectacularly beautiful high-rise buildings but with no lifts. Here the shop is on the first level, The rich people have a powerfully luxurious second floor. As the floors go up the building slowly tapers for structural strength purposes. But the rents get lower and lower. Until you get to a floor that is still luxurious, though quite a bit smaller. That floor can be rented out to people for a nominal amount. Since they have so many stairs to climb. That may seem stupid but we want to house everyone and we want societies that function well even under wartime conditions. Right now if we are being attacked all our power goes down.

Combining New urbanism ideas with some form of Georgism:

Does car parking get much of a look-in? No under Georgism and new Urbanism principles you’d probably have high-rise parking on either side of the high-rise strip. Being at either end maybe the parking buildings would be higher than all the other buildings in the middle. Surface parking cannot really justify the expense of it all. Its probably better to build High-rise parking places at either end and encourage people only to drive between high-rise town areas. Not within them. Even if parking is communist. Things may go so far as to have almost no carsheds even where there are two story houses. People might get on their bicycles to retrieve their car to go for a long drive out of the city.

For that matter, we have to strongly consider that under Georgist assumptions we would want to be pretty conservative about putting in new roads anywhere but always have good budgets for new tunnels. Since tunnels don’t have to justify the surface value of the land they represent….

New tunnels Good …. New roads pretty dubious. New roads if they are tar-sealed have about ten times the construction costs of gravel. They take up too much land. They involve high energy costs for transport. Really we want cargo transport to involve very flat rail, sea, canal and dirigibles transport as much as could be possible. We have to take a 5000 year view of things here.

From here on in parking needs to be even more high-rise then apartment buildings. Urban areas should be walkable. New population growth should be in small towns. The other really high-rise buildings would be mostly just those right near to the train station. Yes they would need lifts, these really tall buildings. But there ought to be no parking. These might be the poorest people in the community that lived in these luxurious high-rise next to the station. And most likely you’d want them to bike a mile or so to retrieve their car from high-rise communist storage if they wanted to go for a long drive every month or so.

To get every car thats not moving right up in the air the communist carpark buildings might look a bit like this: 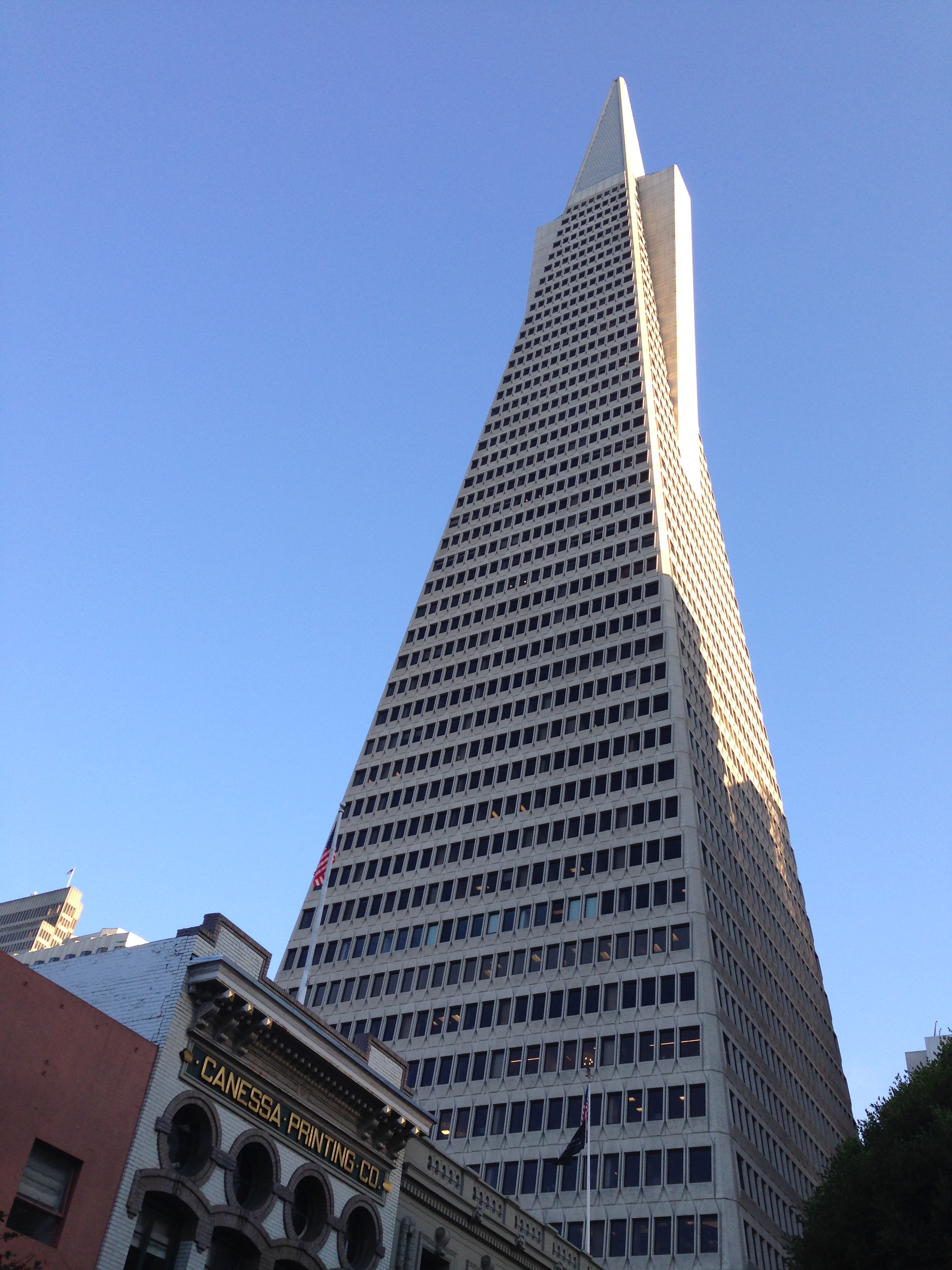 Except maybe scaled down in volume a lot and hopefully more aesthetically pleasing. It will spiral upwards and be more open air.  Hopefully it will be a good chance to overuse arches for ventilation.  However they design the car parks, it should be clear that car parking simply cannot justify all the surface space its taking.

New urbanism suggests that you want to have every possible thing you need within about a 400 metre walk. They emphasise 5-8 storey buildings. I’d perhaps go a little higher with the upper floors as natural welfare for fit poor people. But in the main I defer to their expertise.

I think as the buildings taper to a point where they are still big enough for a passing dirigible to drop cargo off, perhaps the last couple of floors could be water storage, hot and cold. This is because we are facing a great deal of energy deprivation the rest of this century and we want to get that water up in the air with intermittent energy and let it come down naturally when we need it.

A pretty bizzare and paranoid approach to energy? Well white maggot scum have planned it that way. Yes I know I know we could be doing the whole thing on thorium. And I’m glad that “Legalise Sedition” has weathered well and matured in his thinking (over at Catallaxy) and is in favour of this sort of thing. But its going to be decades before we get out of our energy deprived status.

Consider the poor fit guy on the twelfth floor who pays only nominal rent? He’ll always have a part-time job delivering the cargo from the dirigible to everyones door. Its a beautiful system really and we want to make it one that allows society to function well under conditions of extended nuclear war.

Naturally the small high-rise towns should be surrounded by permaculture farming.

348 thoughts on “Notes On An Energy-Deprived (and Efficient) Future That Is Still Awesome.”